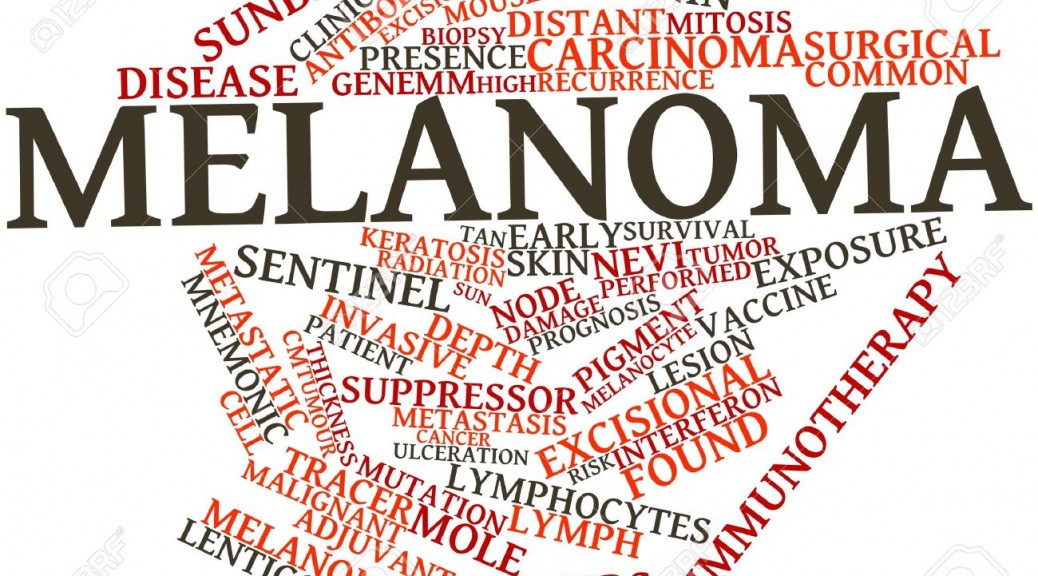 Many teens and twenty-somethings want that bronzed glow all year ’round, and when they can’t tan outdoors, millions use tanning beds to get it. Every year, nearly 2.3 million teenagers in the US tan indoors annually, and with prom season right around the corner, the temptation to tan is even greater. But with the big night fast approaching, new research has found that the use of sunbeds during a person’s teens and twenties is linked to an increase in melanoma risk, the deadliest form of skin cancer. People that have ever used tanning beds have a 15 percent higher risk of developing melanoma. More alarming still, based on 7 worldwide studies, people who first use a tanning bed before age 35 increase their risk for melanoma by 75 percent. 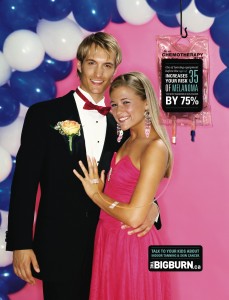 The International Agency for Research on Cancer (IARC) conducted a thorough review of several studies associating tanning bed use and melanoma risk. The researchers showed that the use of sunbeds under the age of 35 can increase melanoma risk by 75 percent. “This new research substantiates what we’ve believed for years about the danger of indoor tanning,” said Perry Robins, MD, President of The Skin Cancer Foundation. “It clearly increases the risk of skin cancer, especially in young women, who are the biggest users. Perhaps people will finally start to listen now that this study and other recent research provides some science to back up the belief.”

If the threat of melanoma isn’t enough to scare teens away from tanning booths, they should know that 90 percent of visible skin changes commonly attributed to aging are caused by exposure to ultraviolet radiation. UV tanning accelerates the signs of aging, including wrinkles, leathering and fine lines, which can be seen as early as in one’s 20’s. Yet many teens will still desire a bronzed glow for prom. One safe alternative is sunless spray tanning.

Spray Tanning deliver a perfectly safe tan that typically lasts for 5-7 days. Unlike tanning beds, they don’t involve dangerous ultraviolet rays, they are made with completely harmless common ingredients. 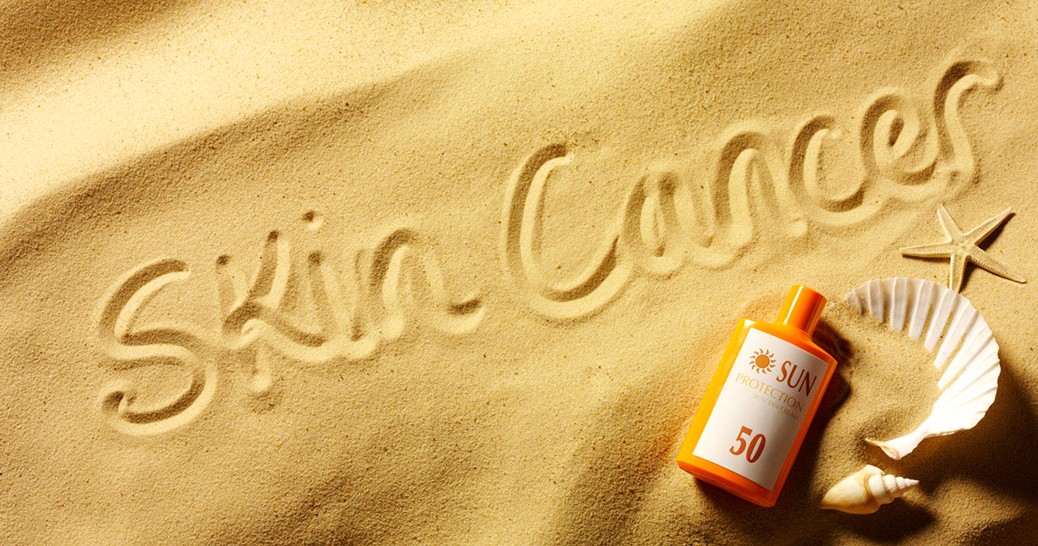 The month of May is observed throughout the world as the Skin Cancer Awareness Month. Superior Spray Tanning is doing their part in raising awareness about skin cancer by offering protection advice and $10 discount on their custom airbrush tanning service.
Superior Spray Tanning has decided to help raise skin cancer awareness throughout the month of May. This month is being observed around the world as the Skin Cancer Awareness Month. Different government bodies and organizations in the field of health and wellness have taken month long initiatives to fight skin cancer. Throughout this month, Superior Spray Tanning will be offering tips to prevent the risk of skin cancer. Additionally, a discount of $10 will be available on their highly sought after airbrush tanning service throughout the month.
Skin cancer is now the most common form of cancer in the United States. The reason behind this disease is Ultraviolet radiation from different sources such as the Sun, sunlamps, tanning booths, etc. However, the good news is that skin cancer can be treated with a high success rate, provided it is detected and treated early. This is why there is a lot of effort around the world to raise awareness about the detection and prevention of skin cancer.
Airbrush tanning is now considered to be a healthier alternative to traditional tanning because it doesn’t involve exposure to UV rays. Superior Spray Tanning has many clients who have had skin cancer and now they have to avoid the sun and do only spray tanning instead.  This is why we want to provide a $10 discount during the month of May to anyone who has never had a spray tan just to show them how real and natural the spray tan can look.  Our spray tans look like real tans and no one would never even know that they are fake tans!
Superior Spray Tanning also makes the following recommendations to fight skin cancer